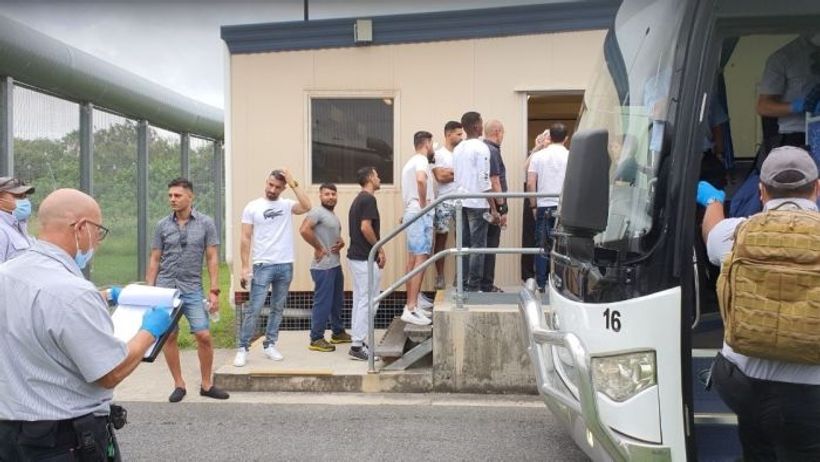 At least 25 medevac detainees are expected to be released from Brisbane immigration detention, with dozens more from around the country to follow this week, some after spending over a year in hotel or alternative places of detention.
Key points: