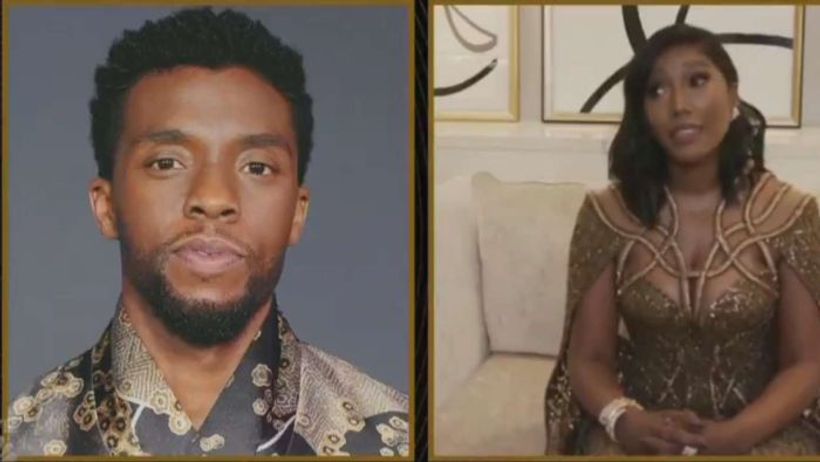 The folks behind the Golden Globes have long been criticised for the way in which they dole out awards.
That criticism picked up again earlier this year when the 2021 nominations included some high-profile snubs, and so it was inevitable it would come up in the awards show itself.
Here’s how that played out, as well as some of the other key moments from a socially distanced, occasionally awkward, momentarily waterworks-inducing Globes ceremony.
Predictably, the HFPA got dragged
The 87-person voting…