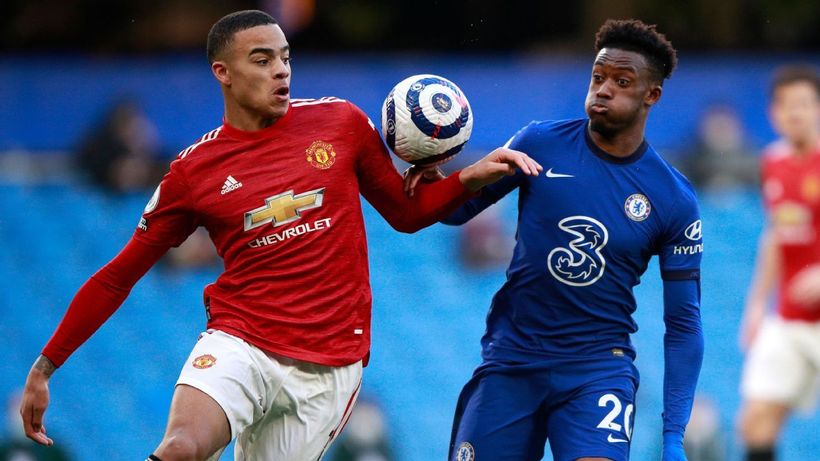 Thomas Tuchel’s unbeaten run with Chelsea extended to seven games in the Premier League on Sunday as they played out a 0-0 draw with Manchester United at Stamford Bridge.
United remain in second place after Leicester City lost to Arsenal earlier in the day, while Chelsea are fifth, one point behind West Ham in fourth.
– VAR: The Premier League’s biggest controversies- Man United bottom of Premier League’s ‘Big Six’ mini-league
The main talking point of the first half came on 15 minutes when United…