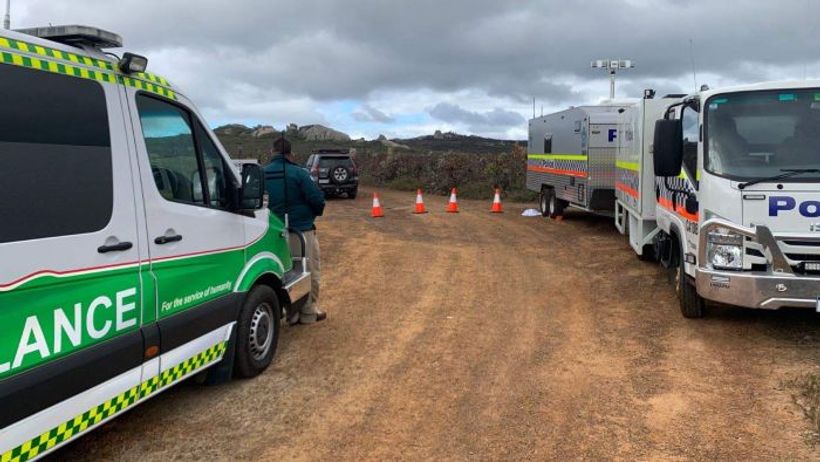 The first began on Saturday morning after a car was found abandoned at Ledge Beach, about 10 kilometres east of Albany.
Police have been trying to locate a 36-year-old man on both land and sea, but are…