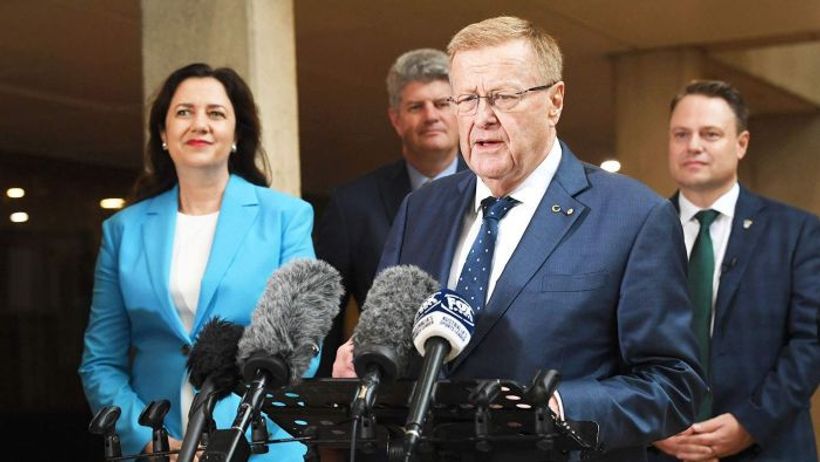 John Coates does not need much of an introduction.
Key points:

He is recognised in global sporting circles as Australia’s most influential sports administrator, possessing an understanding of how to wield power and play politics.
If politics…