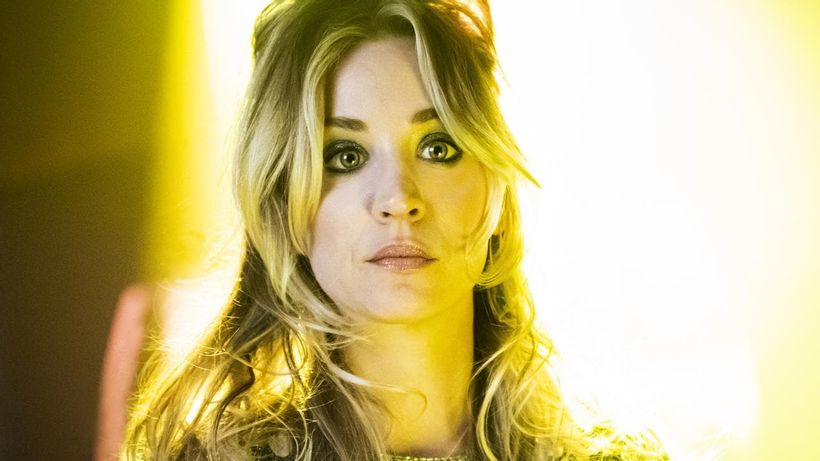 Awards season is set to kick off for 2021 with the Golden Globes rolling out the red carpet on Monday.In movies, Netflix’s drama film Mank led the way with six nominations, and is up against The Father, Nomadland, Promising Young Woman and The Trial of the Chicago 7 in the top Best Drama Motion Picture category.
On the television side of things, Schitt’s Creek also scored a host of nominations, as well as The Crown, The Queen’s Gambit and Ratched.
Hosted by Tina Fey and Amy Poehler, the Globes will…