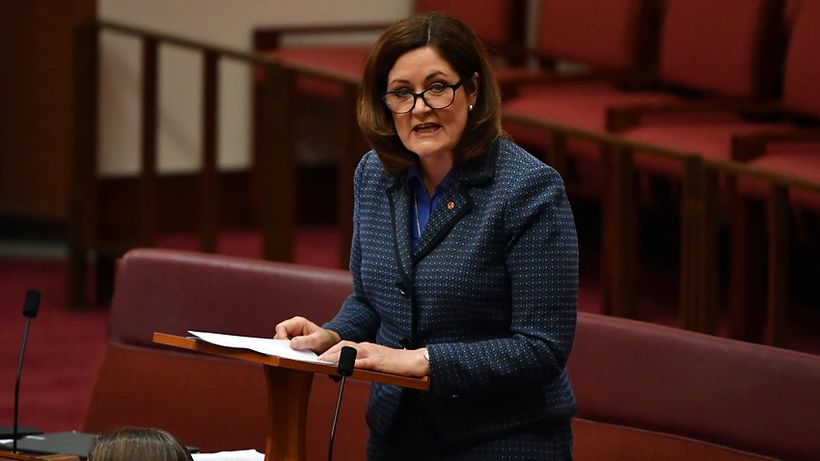 Victorian Senator Sarah Henderson has referred a rape allegation against an unnamed Labor MP to the Australian Federal Police.
In a statement posted to her Twitter account on Sunday evening, Senator Henderson said she had received an email from the alleged victim.
Late this afternoon, I forwarded to the Australian Federal Police an email I received this afternoon from a woman alleging she has been raped by a man who is now a Federal Labor Member of Parliament, she wrote in her statement.
In immediately…