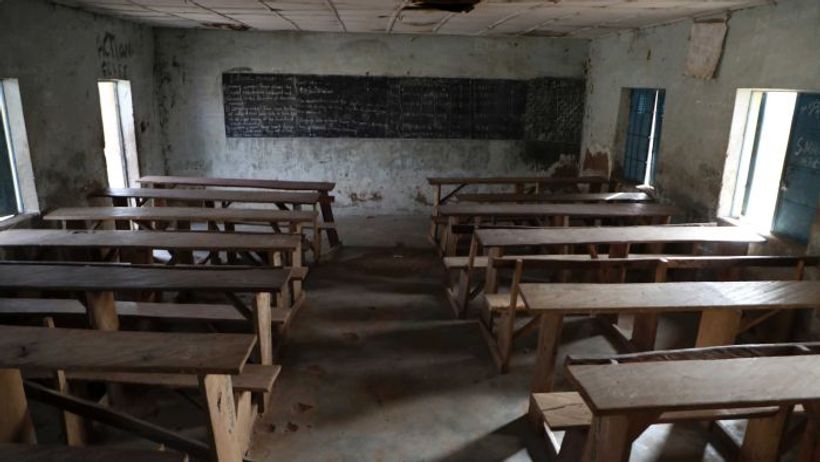 Unidentified gunmen have seized more than 300 schoolgirls in a night-time raid on a school in north-west Nigeria and are believed to be holding some of them in a nearby forest.
Key points: