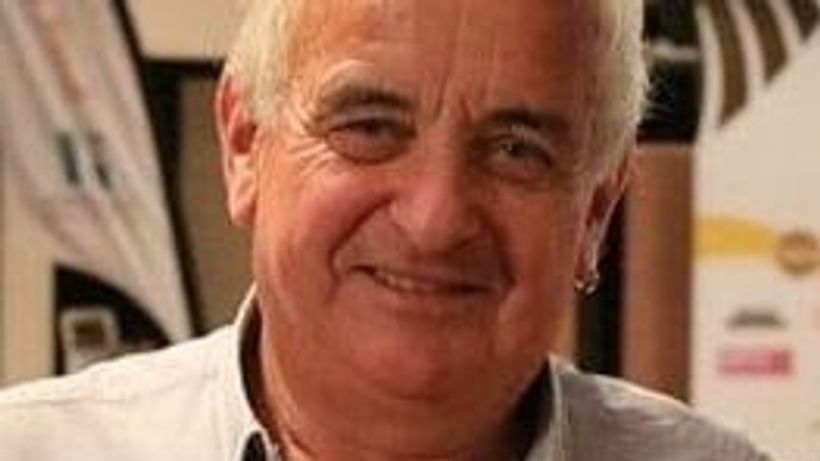 An internal review into how Tasmania Police handled its investigation into an alleged paedophile nurse has revealed the police were told of allegations he was abusing children as early as 2009.
It took another 10 years for police to formally investigate James Geoffrey Griffin, and only after a complaint was received by an alleged victim.
Even after police received the formal complaint, it took from early May until the end of July for his workplace, the Launceston General Hospital, to be informed…