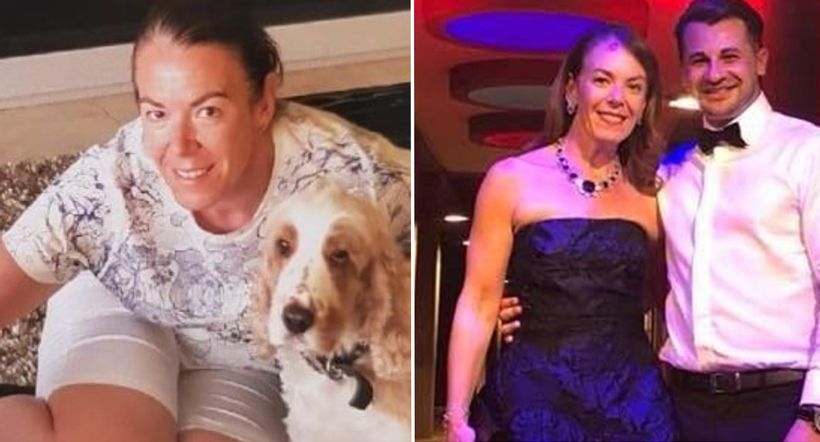 A former client of accused conwoman Melissa Caddick has spoken out after the 49-year-old was confirmed dead on Friday.
Ms Caddicks decomposed foot was discovered by campers on Sunday washed up at Bournda Beach south of Tathra, on the NSW South Coast.
DNA testing confirmed the foot was that of Ms Caddick on Thursday.
Police had been investigating the disappearance of the Sydney woman since November and are unsure if she was the victim of foul play or if she took her own life.
She was last seen on…