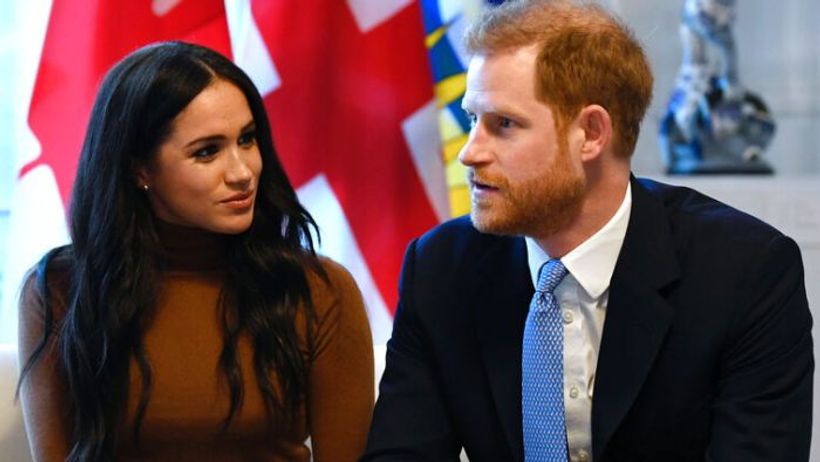 Prince Harry has revealed the “toxic” British press for his departure from royal life, saying the negative coverage of him and his family was “destroying” his mental health.