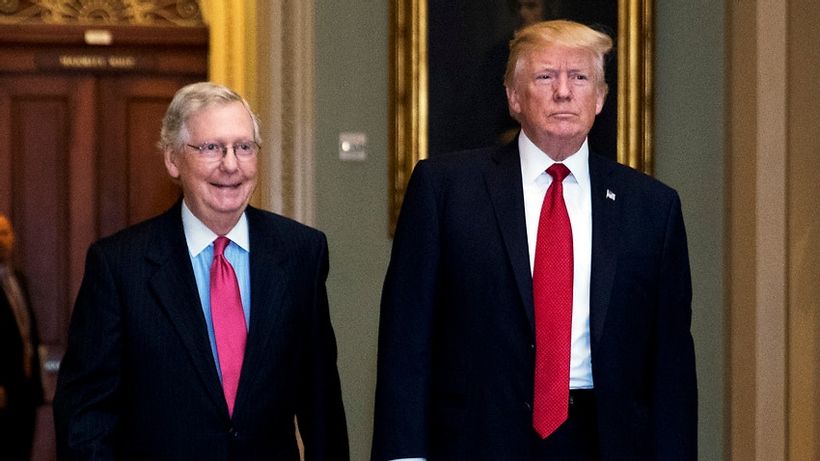 Less than a month after excoriating Donald Trump in a blistering floor speech, US Senate Minority Leader Mitch McConnell says he would “absolutely” support the former president again if he secured the Republican nomination in 2024.
The Kentucky Republican told Fox News on Thursday there’s still “a lot to happen” between now and the next presidential election.
“I’ve got at least four members that I think are planning on running for president, plus governors and others,” Mr McConnell said.
“There’s…