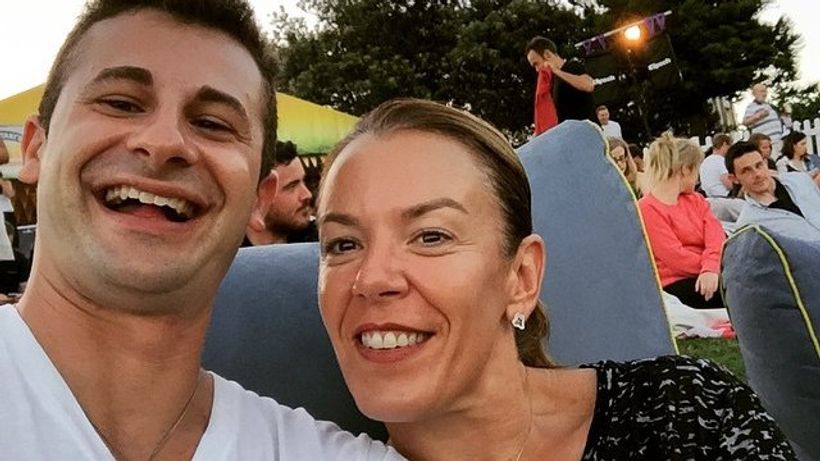 Campers found the decomposed foot of Ms Caddick, 49, washed up on a remote beach…