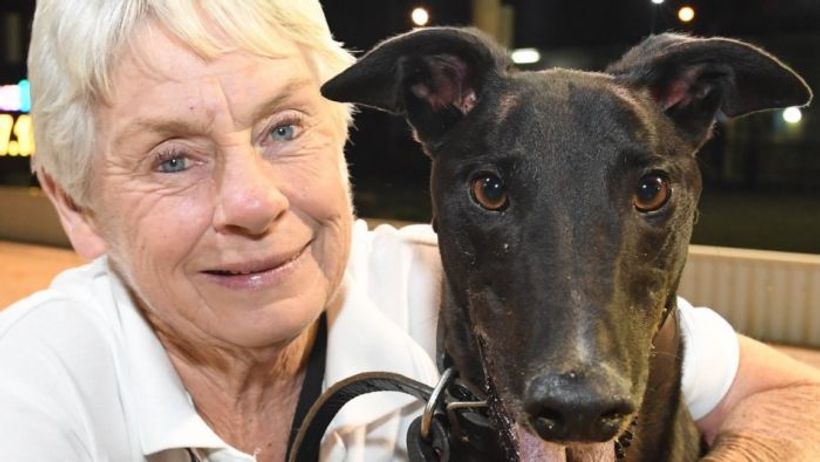 A Melbourne woman who was just days away from giving birth when she killed her aunt, the respected greyhound trainer Karen Leek, has pleaded guilty to murder.
Jessie Moore today appeared in the Melbourne Magistrates’ Court where she accepted responsibility for killing Ms Leek, whose body was found at her home in Devon Meadows last May.
Ms Leek’s death devastated Victoria’s greyhound racing community, which paid tribute to the 69-year-old trainer.
“Karen was one of the most respected people in greyhound…