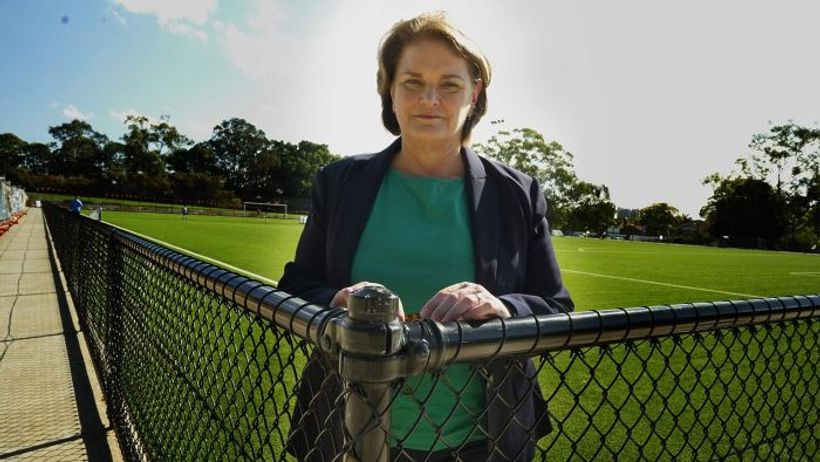 Bonita Mersiades has issued an apology to Football Queensland directors Rob Cavallucci and Ben Richardson to settle their defamation action against her.