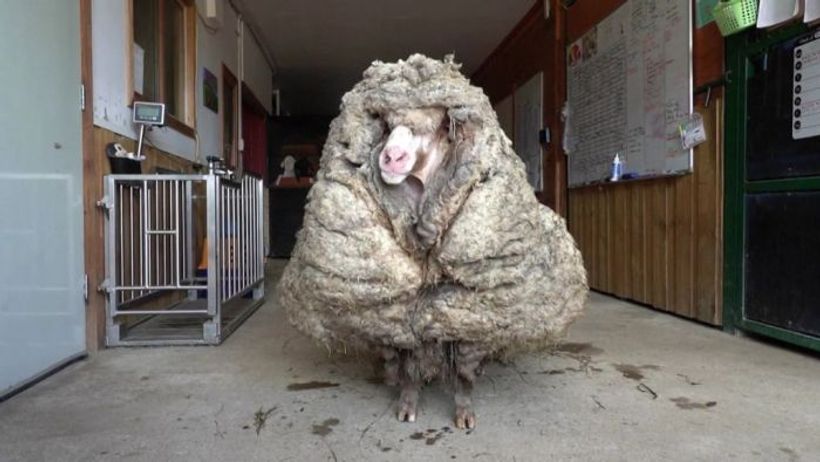 A wild and ailing sheep found in Victoria, and named Baarack by rescuers, has yielded a fleece weighing more than 35 kilograms nearly half the weight of an adult kangaroo.
Key points:

The sheep was found by a member of the public who contacted the Edgar’s Mission Farm Sanctuary near Lancefield, about…