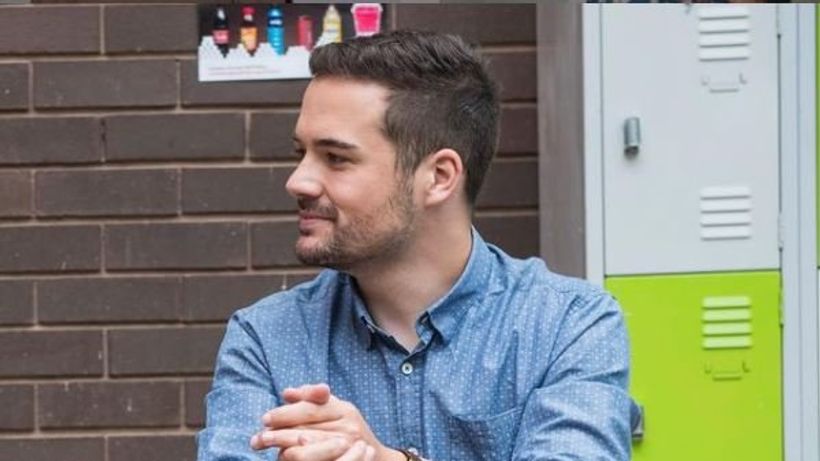 It’s been a big step to the small screen for actor Nathan Borg, making his debut on the iconic Australian soap-opera Neighbours earlier this year.
Key points:

He is the first actor on Australian television…