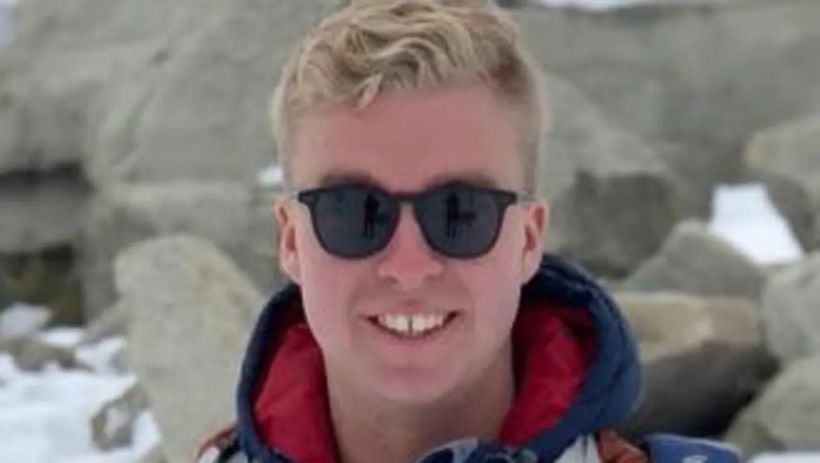 Home Affairs Minister Peter Duttons press secretary Austin Wenke was at the work drinks that Liberal staffer Brittany Higgins attended before she was allegedly raped.News.com.au understands that Mr Dutton’s press secretary, who has been handling journalists calls over the case, knew the man that Ms Higgins claims raped her in March 2019.
Mr Wenke was potentially one of the last witnesses to see Ms Higgins and her alleged attacker before they attended Parliament House.
Mr Wenke was part of the final…