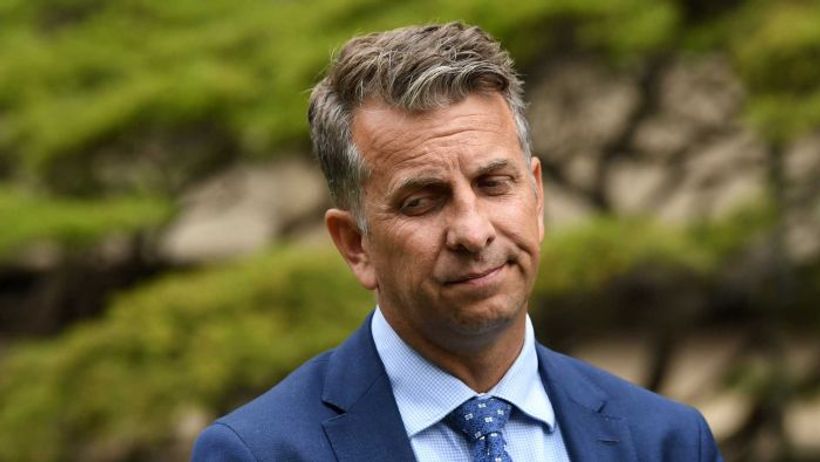 The NSW Roads Minister ordered his top bureaucrat to clear millions of trees along every highway in NSW even though the agency said it had no authority to do so, it has emerged.
Key points:

Andrew Constance made the direction…