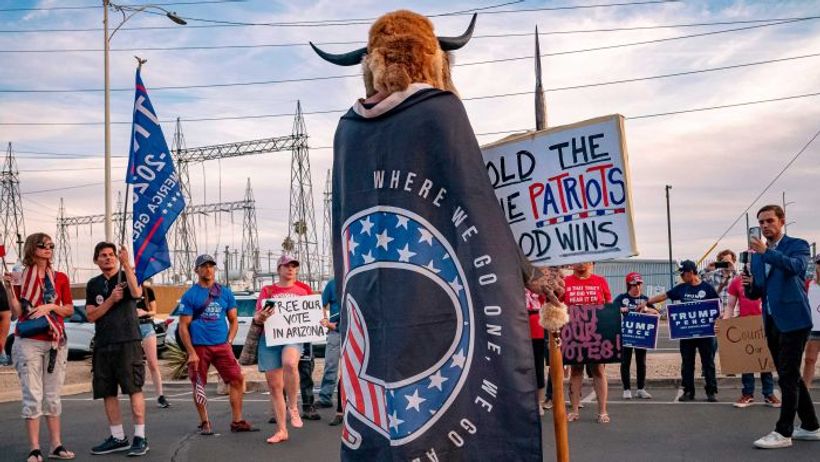 The QAnon conspiracy movement predicted that right now, Donald Trump would still be president of the United States but instead, supporters were left disappointed yet again.
Key points: