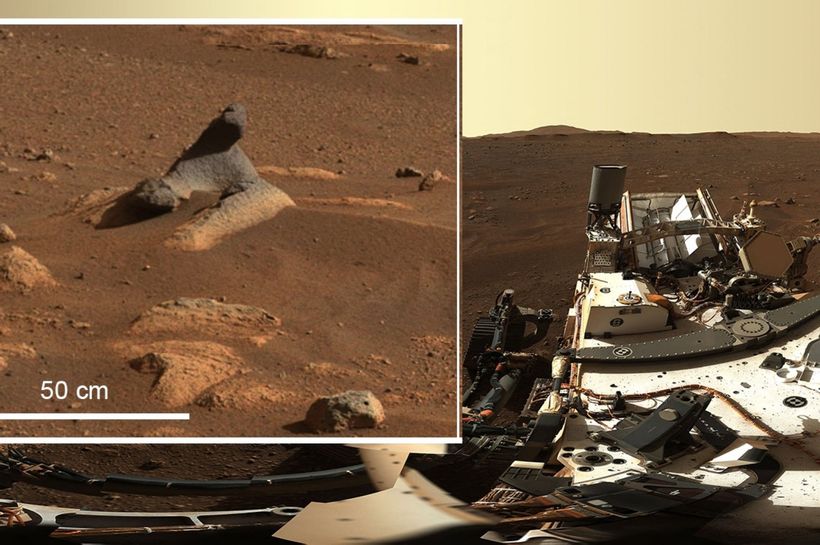 NASA has sent its first high-definition 360-degree photo from the surface of Mars where its rover Perseverance landed, the U.S. space agency said on Wednesday.
The panorama shows the rim of the Jezero Craterwhere the rover touched down last week and the cliff face of an ancient river delta in the distance. It was taken by rotating the rover’s mast 360 degrees. The mast is equipped with dual, zoomable cameras which can take high-definition video and images.
The photo was stitched together by NASA…