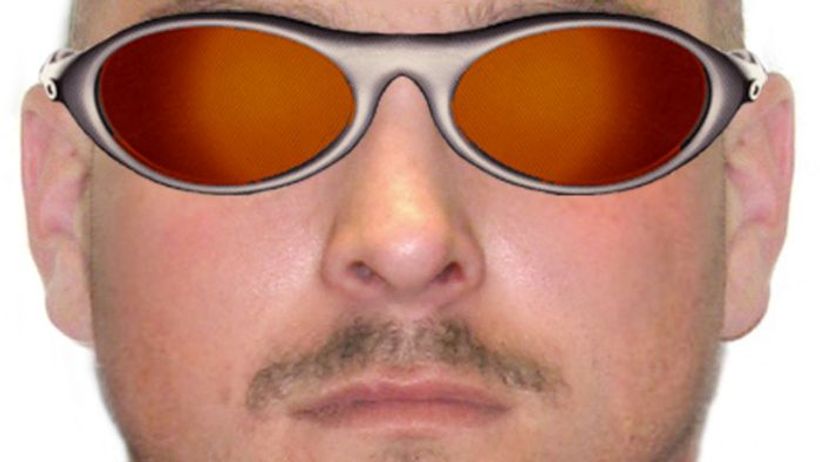 A 36-year-old man who had a swastika painted on his forehead when he allegedly attacked a mother and her teenage daughter has been arrested and charged.
WA Police say the man approached the 40-year-old woman and her 15-year-old child near Corfield Shopping Centre in Gosnells, south of Perth, last Saturday.
The man allegedly shouted racial obscenities before attacking.(Supplied: WA Police)
It is alleged the man yelled racial slurs before spraying a can of deodorant and lighting it, turning it into…