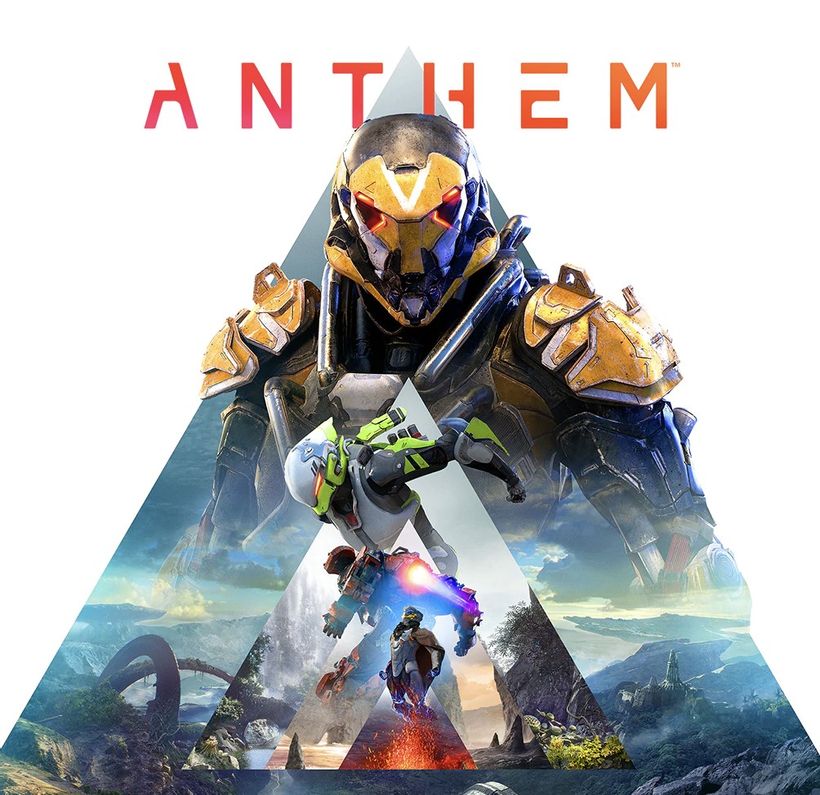 Big game publisher Electronic Arts has pulled the plug on the planned revision of Anthem the plagued game that was panned by reviewers on its release.
EA has decided not to move forward with a revision due in part to cost and the fact that the game is already tainted.
Bloomberg reported that a small team at the EA-owned game developer BioWare had spent the past year and a half working on this revision, which they called Anthem Next.
They had hoped to overhaul the game and get a second chance from…