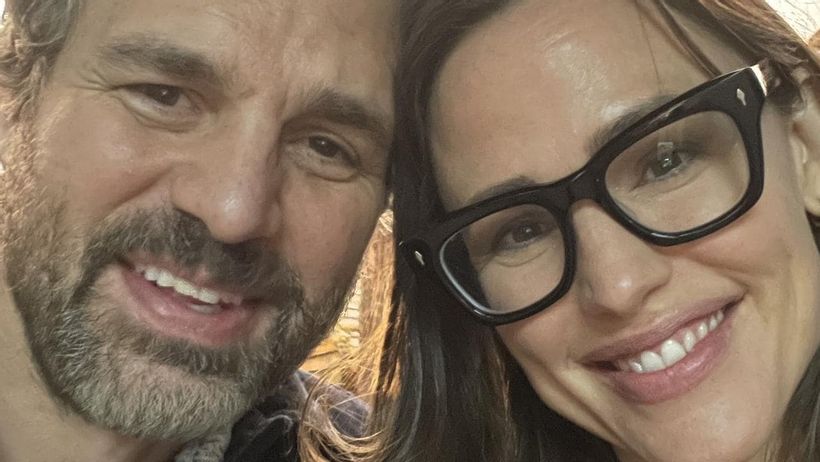 Jennifer Garner and Mark Ruffalo sent fans into a frenzy online after posting a photo together online.The actors, who originally starred together in the 2004 romantic comedy 13 Going on 30 have reunited for a new film in Canada.
“Reconnecting with an old pal,” Ruffalo, 53, captioned a selfie with Garner on social media. “Anyone know where we can get Razzles in Canada?”
Garner, 48, posted the same pic and wrote, “Wishing dust worked! And I got a perfect day with my old pal,” referencing a line from…