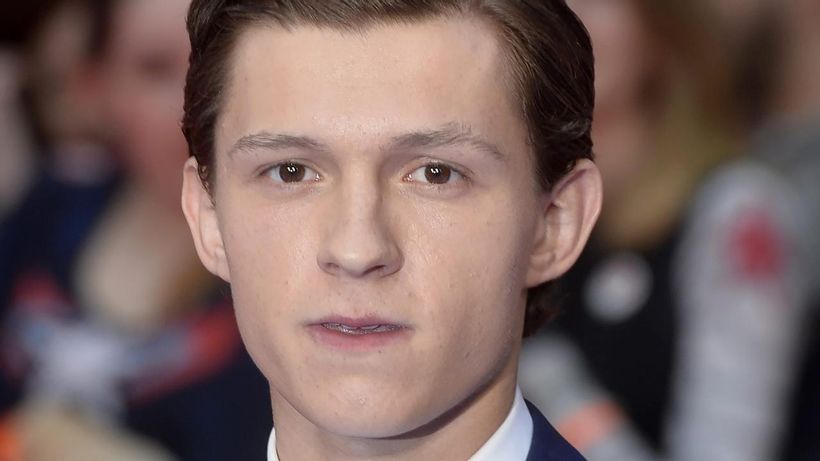 Tom Holland may have never been cast as Spider-Man if it werent for a disastrous audition.The 24-year-old appeared as the iconic superhero in the Marvel Cinematic Universe for the first time in Captain America: Civil War, in 2016, and quickly became adored by fans the world over.
But he had previously auditioned for another blockbuster movie franchise before he got his big break in the Marvel flicks, which didn’t go all too well.
Holland was four auditions in to trying out for John Boyega’s character,…