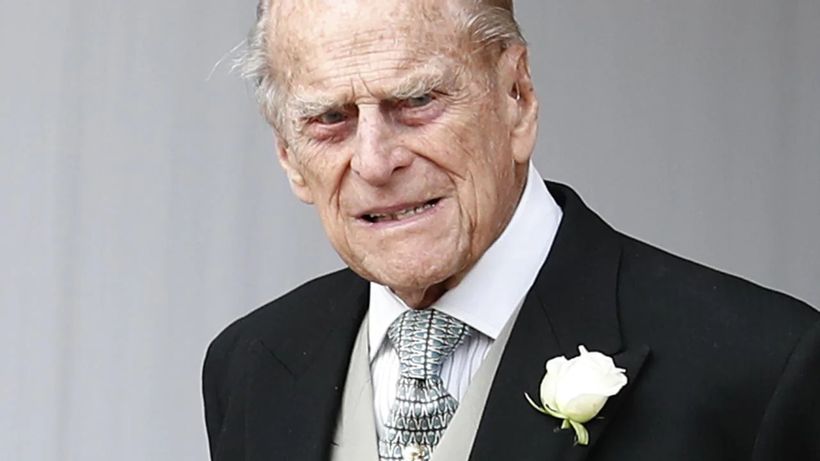 Buckingham Palace has revealed the Duke of Edinburgh is being treated for an infection as his son Prince Edward said his father was a lot better.The Palace said in a statement on Tuesday that Prince Philip is likely to remain in hospital “for several days” where he is “receiving medical attention for an infection”.
“He is comfortable and responding to treatment but is not expected to leave hospital for several days,” said the short statement.
Prince Edward, Philip and the Queen’s youngest child,…