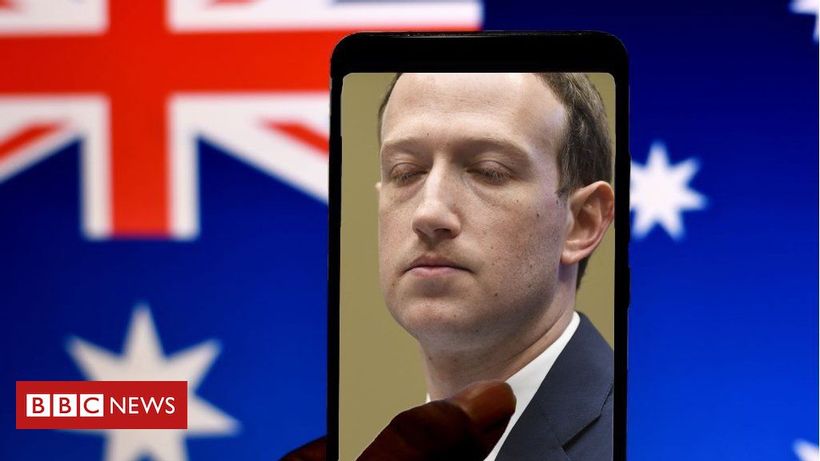 Rory Cellan-JonesTechnology [email protected] Twitter
image copyrightGetty Images/BBC
The war between Facebook and the Australian government is over.
Australian news will return to the social media giant’s platform, and it will reach deals to pay news groups for their stories.
So, who won this titanic battle and how will that play out around the world?
The former boss of Facebook in Australia is pretty clear.
“I’d say Facebook may have blinked a bit here,” Stephen Scheeler told BBC Radio…