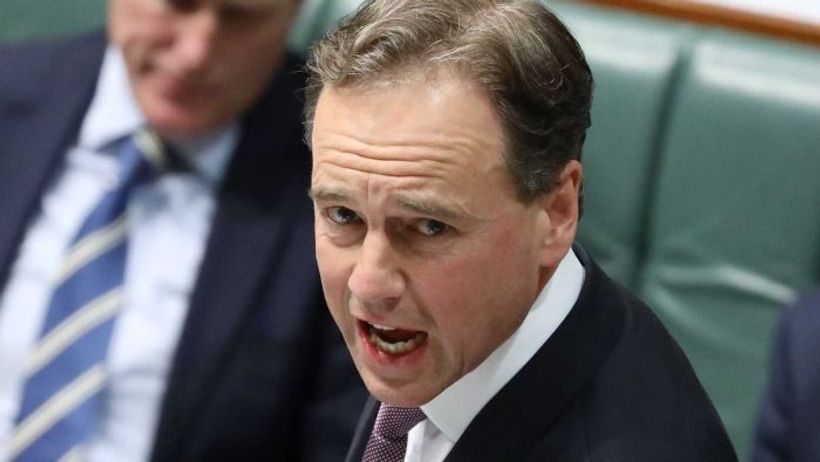 Reasons why Clive Palmer’s bid to tear down WA’s hard border was blocked by the High Court revealed
AAP
Western Australia’s hard border with the rest of Australia was justified to prevent a potentially catastrophic event, the High Court has found.
The High Court today released the reasons for its decision to allow the state’s hard border, which billionaire businessman Clive Palmer unsuccessfully claimed was “unconstitutional”, to continue.
The judgment stated there could be no doubt that a law restricting…