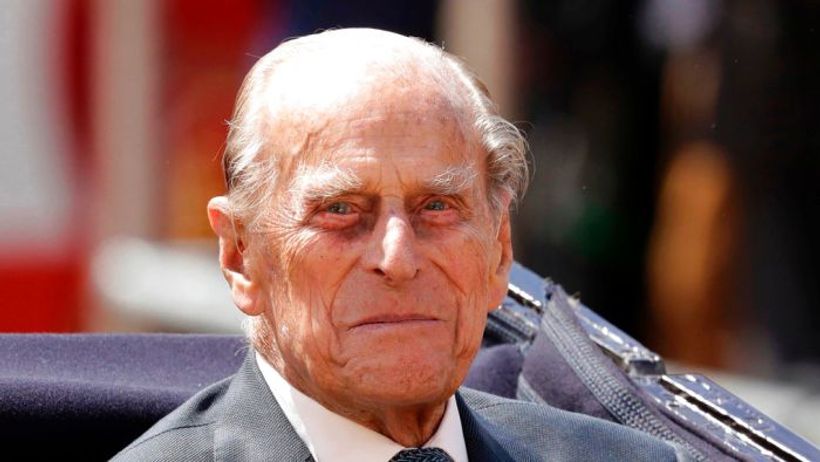 Prince Philip is being treated for an infection in hospital, Buckingham Palace has confirmed, and is not expected to leave for several days.
Key points: