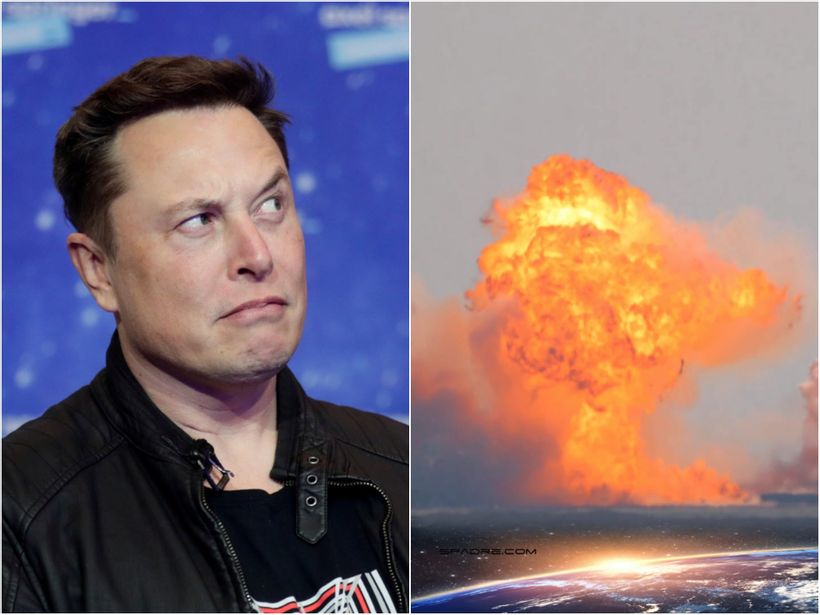 SpaceX is preparing to rocket its latest Starship prototype tens of thousands of feet into the air as early as this week.
The challenge is landing it back on the ground – that maneuver has ended in explosion both times the company previously attempted it. This time around, SpaceX founder Elon Musk estimated that the prototype has a 60% chance of a successful landing.
The prototype represents the upper stage of a two-part system: Eventually, a roughly 23-story booster called Super Heavy would heave…