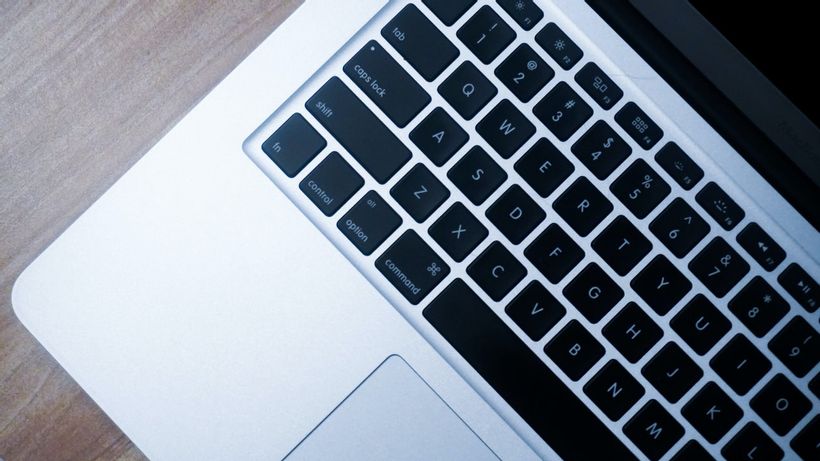 Whats Silver Sparrow? No, its not a Game of Thrones character has that ship sailed? but rather a new piece of macOS malware that runs on both Intel and M1-based Macs. That makes it the second piece of known malware for the latter, but theres a silver lining: Researchers discovered the malicious software before it had a chance to actually harm your system.
As Red Canarys Tony Lambert writes:
…the ultimate goal of this malware is a mystery. We have no way of knowing with certainty what payload would…