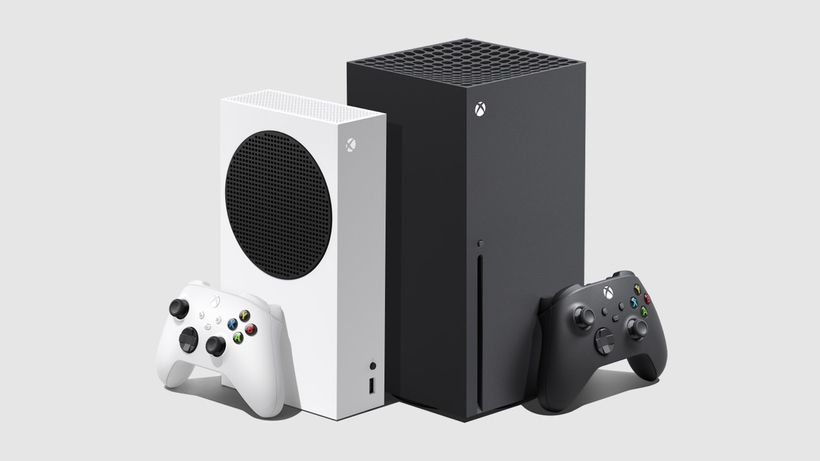 Getting your hands on the latest generation of gaming consoles has been a lot easier said than done. Re-orders for Sony’s PlayStation 5 exist for all of 60 seconds, and Microsoft’s Xbox Series X and Xbox Series S are no different.
We’ll be updating this article as restock becomes available from various Australian retailers. It’s pretty likely that this new stock will disappear as quickly as it appeared, so be sure to act fast.
Amazon Australia
Update 22/02: Amazon briefly had stock of the Xbox Series…