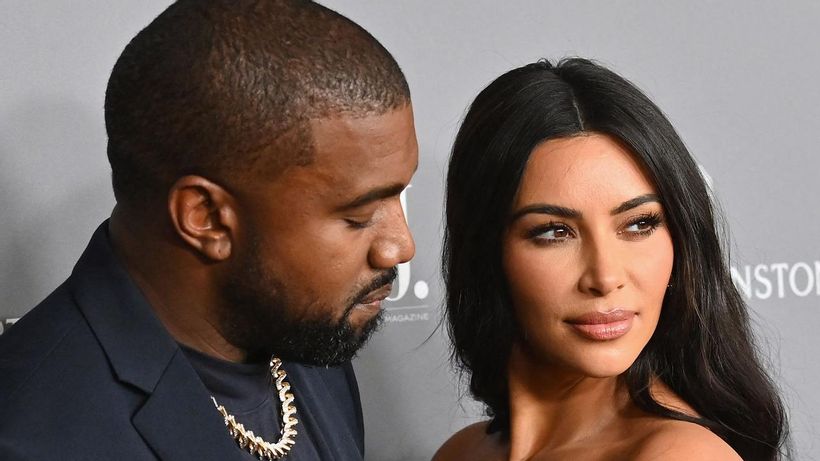 Kim Kardashian has filed for divorce from husband Kanye West, but their marriage has reportedly been over for more than two years.And it was reportedly the rapper’s controversial 2018 comments about slavery that brought the downfall of the power couple’s relationship.
A source told Us Weekly that Kim, 40, took issue with many of the things Kanye, 43, said in public over the years, but the personal stories he shared about them last year were a step too far.
The insider said: “The turning point in…