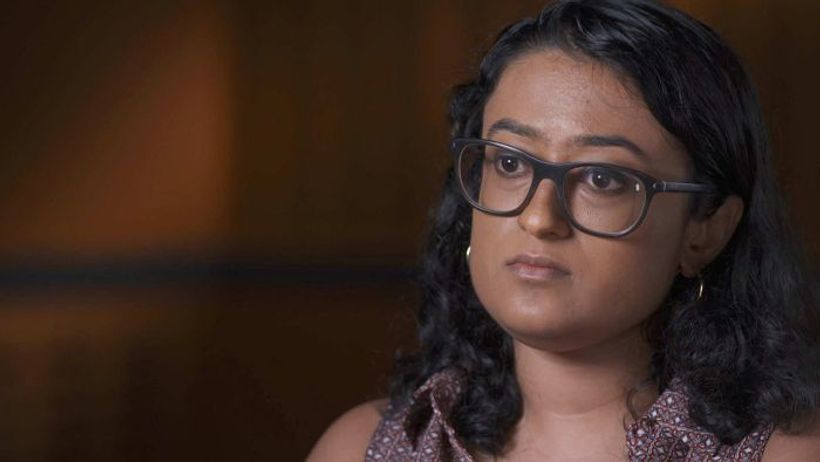 A former New South Wales Liberal Party staffer who publicly aired allegations of indecent assault against a colleague in 2019 says she reached out to the Prime Minister’s office for help and did not receive any.
Key points: