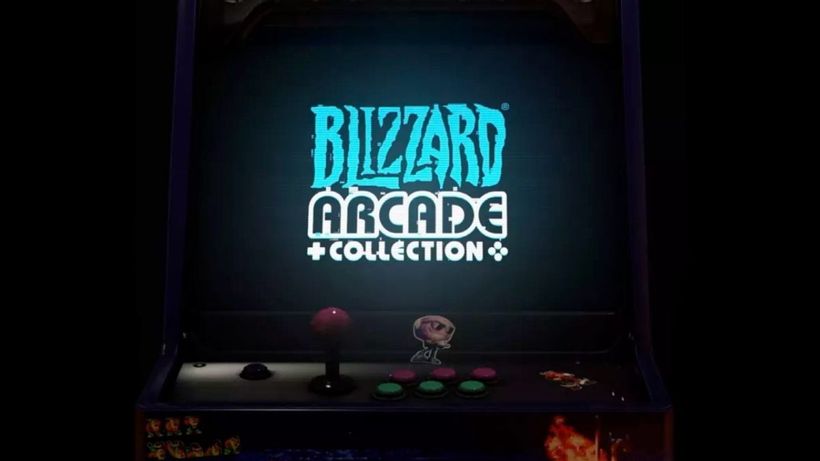 (Image: Blizzard)
Blizzard has been working on several new projects: a Diablo II remaster and a new update for World of Warcraft: Shadowlands. But the company has also made time to look to the past.
Three of Blizzard’s first games are now available as the Blizzard Arcade Collection, IGN reports. The three-game pack includes the Original and Definitive Editions of The Lost Vikings, Rock N Roll Racing, and Blackthorne.
You can play each title as they were at release, or with enhancements like gameplay…