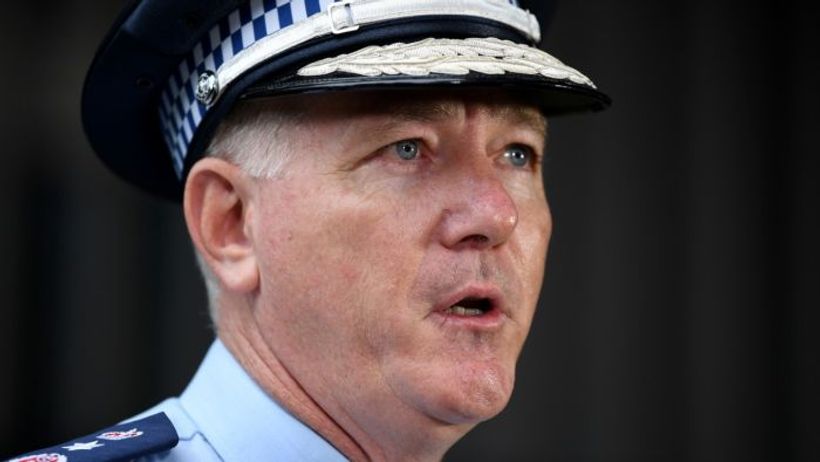 NSW Police Commissioner Mick Fuller will not be considered for the board of the Australian Rugby League Commission (ARLC).
The Commissioner was touted for the role by ARLC chairman Peter V’landys, and had the endorsement of rugby league commentator Phil Gould.
But some eyebrows were raised, with suggestions Commissioner Fuller would ultimately have a conflict of interest if a player found himself in an incident that involved police.
Fuller and the ARLC on Sunday that it would not be appropriate…