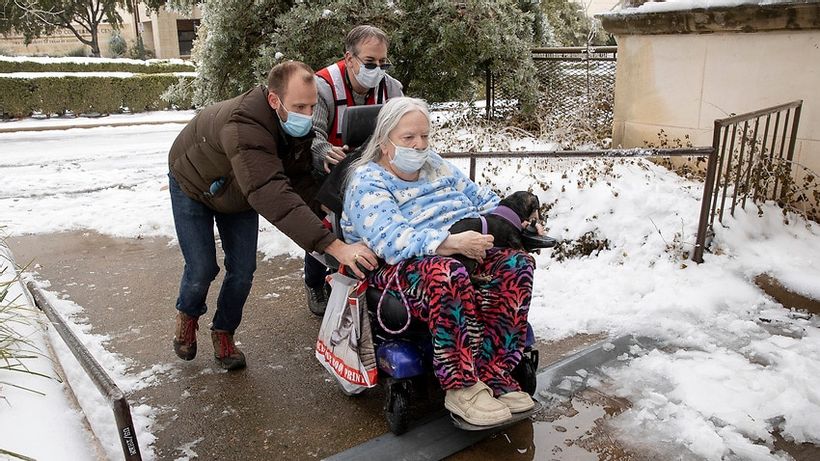 US President Joe Biden approved a major disaster declaration for Texas on Saturday as the state struggles with the fallout from a winter storm that killed at least two dozen people and caused widespread blackouts and water shortages.
Millions of residents in the United States’ biggest oil and gas producer have had to contend with days of electricity outages, and nearly half of all Texans are still suffering from disruptions to their water service.
Lina Hidalgo, the top elected official in Harris…