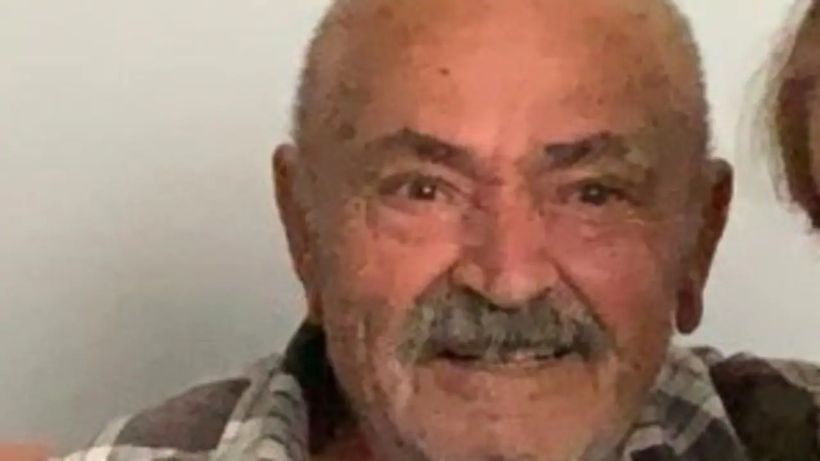 Police are searching for a mystery woman after the violent death of an 87-year-old man in Melbournes suburbs last year. A family member found Coburg man Kon Kritikos beaten at his Reynard Street home on November 11 last year about 11pm, Victoria Police said.
He was rushed to hospital but died two weeks later on November 24.
A 45-year-old Kurunjang woman and a 57-year-old Coburg man were at the scene when police arrived and spoke to detectives.
The pair knew the victim and were not charged.
Homicide…