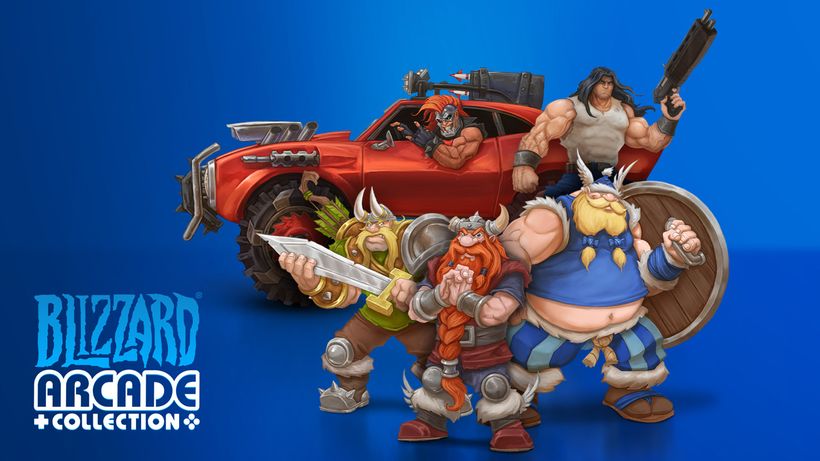 It’s Blizzcon time, and unlike year’s past, we as Nintendo fans have a reason to watch.
Blizzard’s first announcement of the day was Blizzard Arcade Collection. It features three older games from their back catalogue The Lost Vikings, Rock N Roll Racing, and Blackthorne.
The collection comes with the Original Editions of the games as they released and Definitive Editions with improvements like widescreen and level maps. There’s also a Watch Mode where you can watch the game play itself and jump…