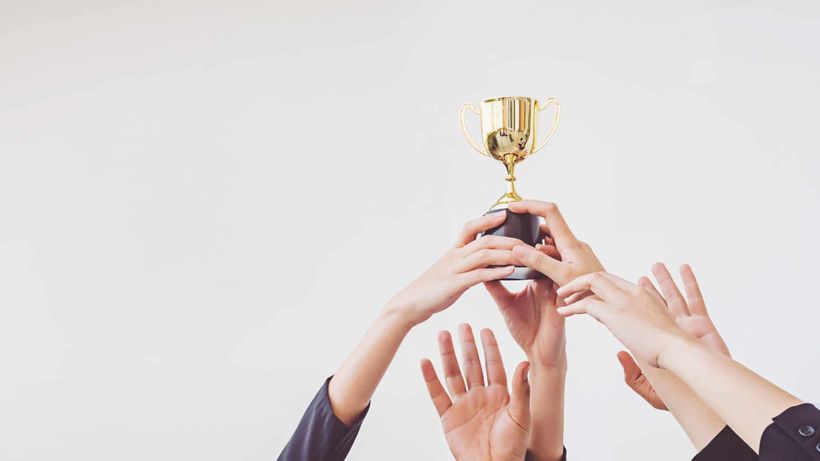 Last week was another very busy one for investors with a seemingly endless stream of results releases.
I have been through them all and have picked out two results which I think were among the best released over the period. They are as follows:
Australia and New Zealand Banking GrpLtd (ASX: ANZ)
This banking giant released its first quarter update last week to much acclaim. For the three months ended 31 December, ANZ reported unaudited cash earnings from continuing operations of $1,810 million….