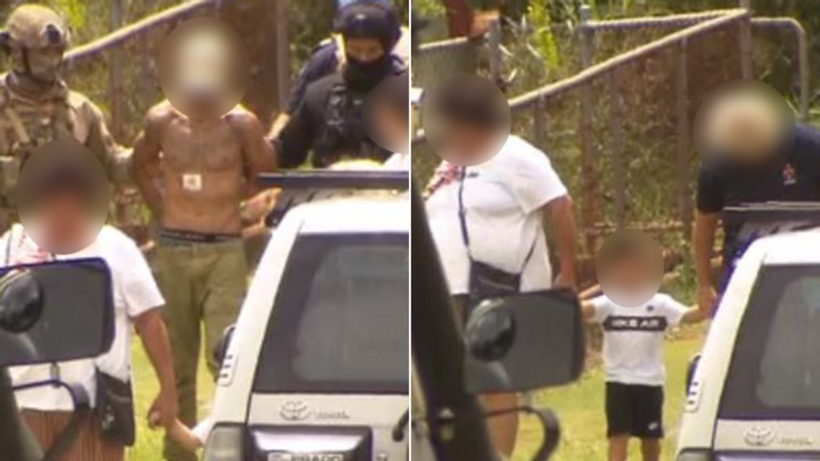 A three-year-old boy and woman are safe and well after police brought an end to a 26-hour Brisbane siege by taking a man into custody.
The stand-off between police and the 36-year-old man ended peacefully at 12.15pm on Friday, police said.
Officer began negotiating with the man about 10.30am on Thursday after they attended a home on Dyson Avenue in Sunnybank as part of investigations into serious offences.
The woman and child, who are known to the man, were also inside the house.
The man is now…