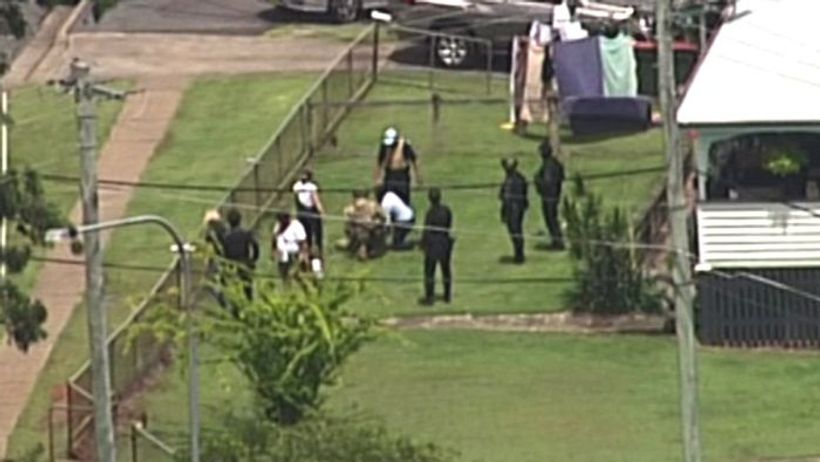 Police have charged a 36-year-old man with 11 offences over a siege incident at Sunnybank on Brisbane’s southside that lasted about 26 hours.
Key points: