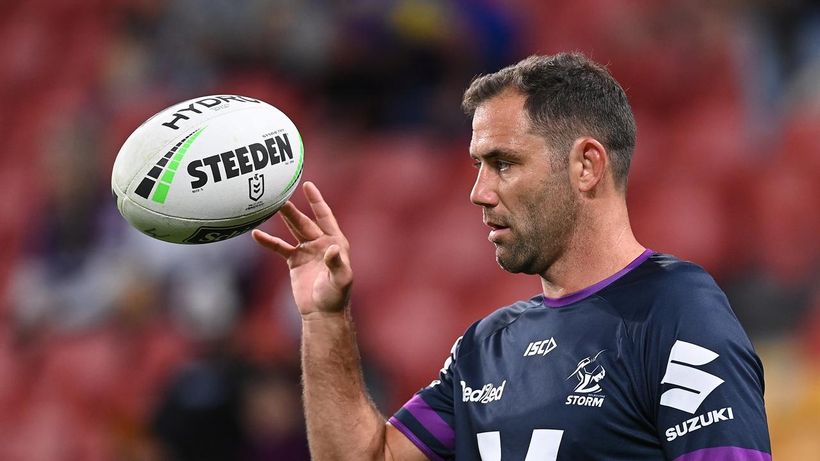 Four months after lifting the Provan-Summons trophy with the Storm in October last year, Smith is yet to make an announcement on his future.
The general consensus is that he wont be returning to Melbourne and that is set to be confirmed with the Storm to officially announce their new captain on Friday.
The Titans seemed the most likely landing spot for Smith given he moved with his family to the Gold Coast last year and was spotted at a Titans under-19s trial with Justin Holbrook January. Then speculation…