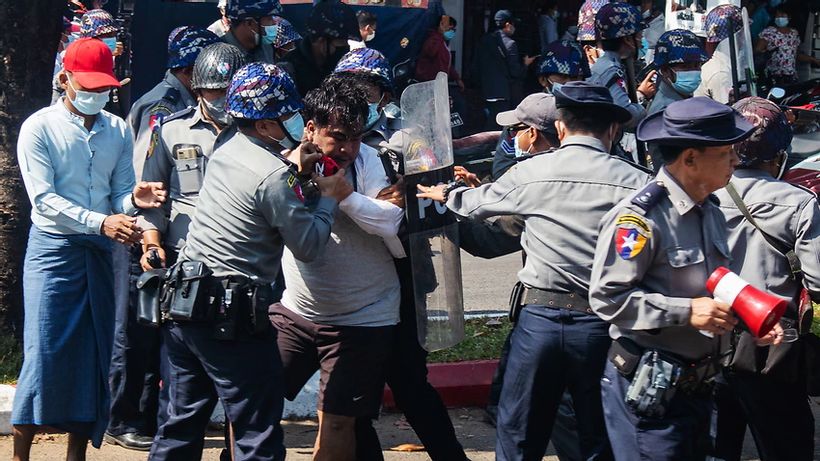 The UN’s top rights body demanded on Friday that Myanmar’s military restore civilian rule and release Aung San Suu Kyi, echoing the calls of hundreds of thousands thronging cities nationwide in a seventh straight day of protests.
During a rare special session requested by Britain and the European Union, the Human Rights Council adopted a resolution calling for all persons “arbitrarily detained” to be released and the “restoration of the elected government”.
“The world is watching,” the UN’s deputy…