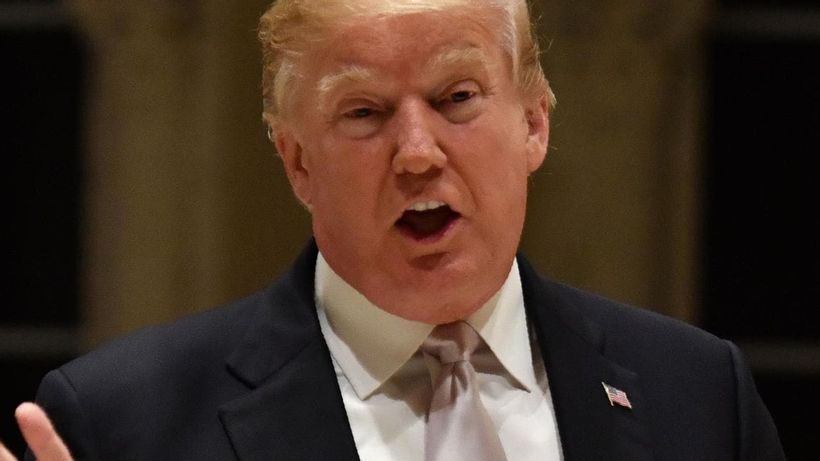 New details have been revealed about an expletive-laden phone call between President Donald Trump and a senior Republican as the riots on the US Capitol raged last month.According to CNN, when Republican House leader Kevin McCarthy called Mr Trump to ask him to intervene, the former president refused and the call become heated.
Republicans who were later briefed on the call by Mr McCarthy have told CNN the conversation took place as rioters invaded the Capitol building.
Mr McCarthy allegedly called…