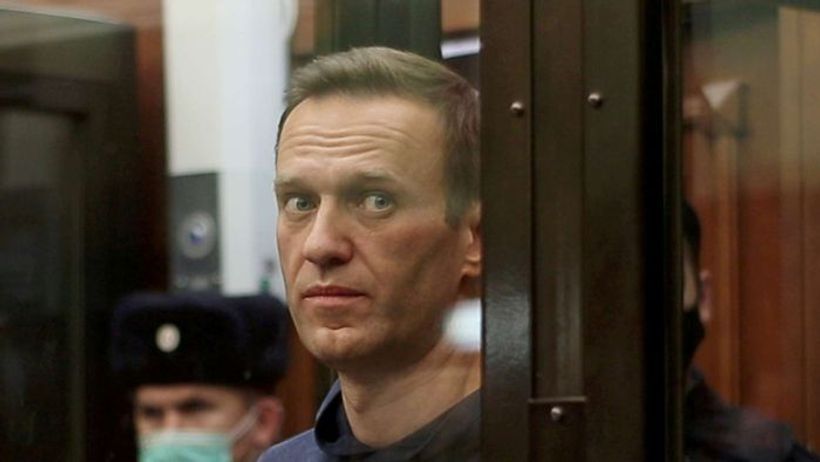 Russia is prepared for a split with the European Union if the EU imposes tough, new sanctions amid a dispute over the treatment of opposition leader Alexei Navalny, the nation’s Foreign Minister has warned.
Key points: