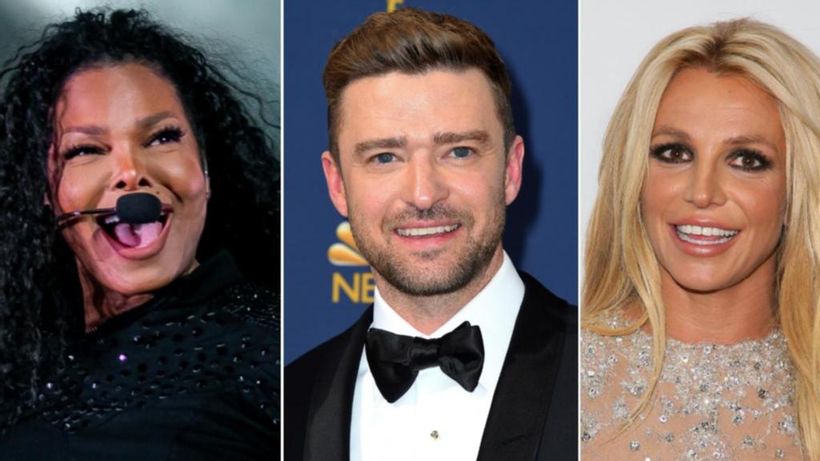 Justin Timberlake has issued an apology to his ex-girlfriend Britney Spears after he came under fire for scenes aired in the new Framing Britney Spears documentary.
The 40-year-old singer who is now married to Jessica Biel dated Spears between 1999 and 2002, and was recently slammed by fans of the Toxic. hitmaker when the New York Times documentary was released, as it seemingly suggested he had used the music video for Cry Me A River to accuse Spears of cheating on him.
Timberlake has taken to social…