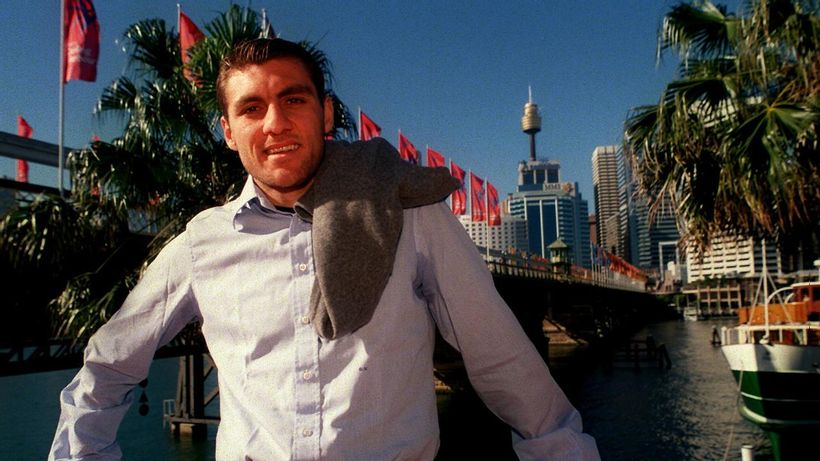 The former Azzurri striker, who spent a large chunk of his childhood in Australia, has also claimed he would have been the best batsman in the world and compared his style to West Indies star Chris Gayle.
Watch every test, T20 & ODI of Englands Tour of India Live & Ad-Break Free During Play with Fox Sports on Kayo. New to Kayo? Get your free trial now & start streaming instantly >
Now the 47-year-old, who played for Lazio, Juventus, Inter and AC Milan across a glittering career, says he wants to…