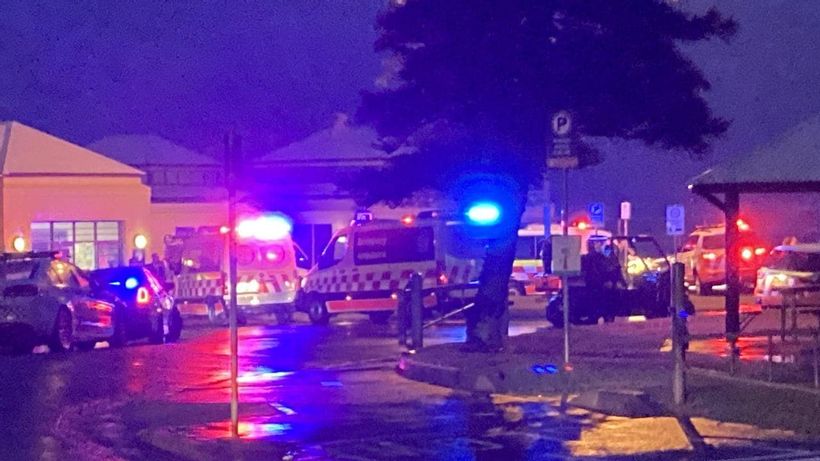 At least one man is dead after three were swept off rocks at Port Kembla in New South Wales on Friday night, at the same location where three men drowned three weeks ago.Emergency services were alerted after the men were swept into the sea just before 7pm at Hill 60 near Fishermans Beach, NSW Police said in a statement.
Police searched for them along with a helicopter crew and surf lifesaving inflatable rescue boat.
A Highway Patrol officer and a member of the public swam out to the men with a flotation…