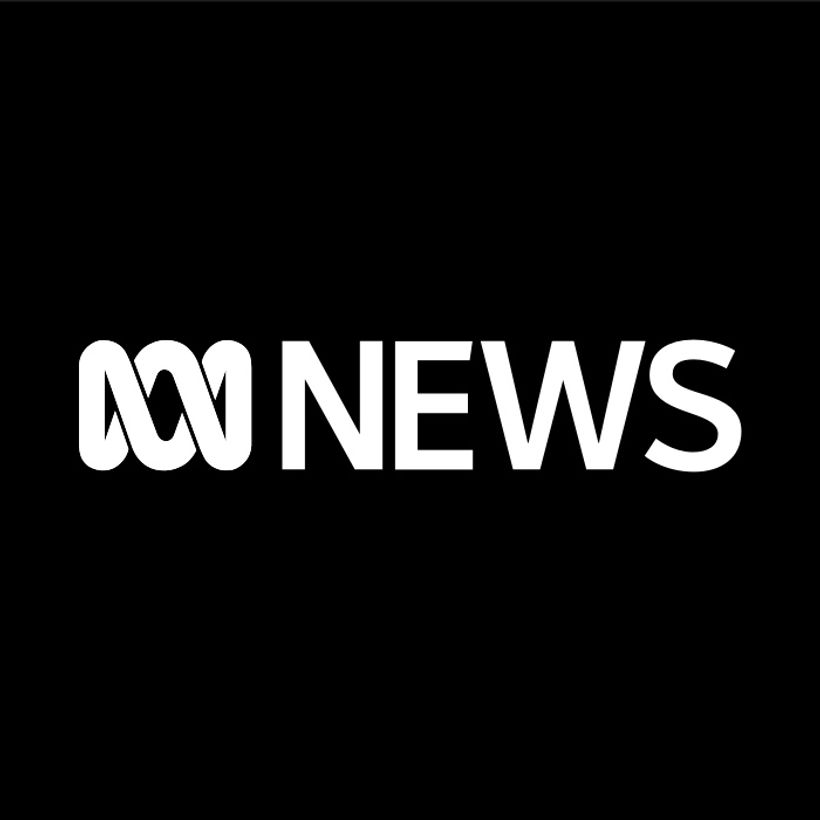 US President Joe Biden has officially ended the “national emergency” his predecessor Donald Trump declared in order to take money from the Pentagon to build a wall along the US-Mexico border.
Key points: